Add to my travel
On Ceramics’ Paths
An ancient art handed down over time continues, maintaining its salient features, in the shops and factories in Umbria. Styles and colors hidden origins and different stories, but all equally fascinating.
Duration
3 Days
Meeting point
Deruta
Price
€ 235 a persona
Send request 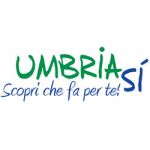 
Your Incoming Operator for Umbria

UmbriaSì was founded in 2001 with the aim of making it easier and more comfortable to organize a holiday in Umbria, the Heart of Italy.UmbriaSì with its staff has always provided all the knowledge of the territory, choosing only the best and tailoring every single proposal, making the trip to Umbria a unique and original experience. 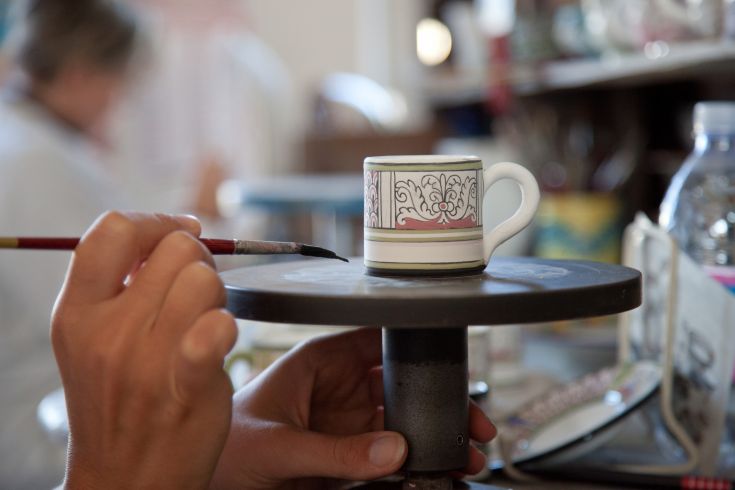 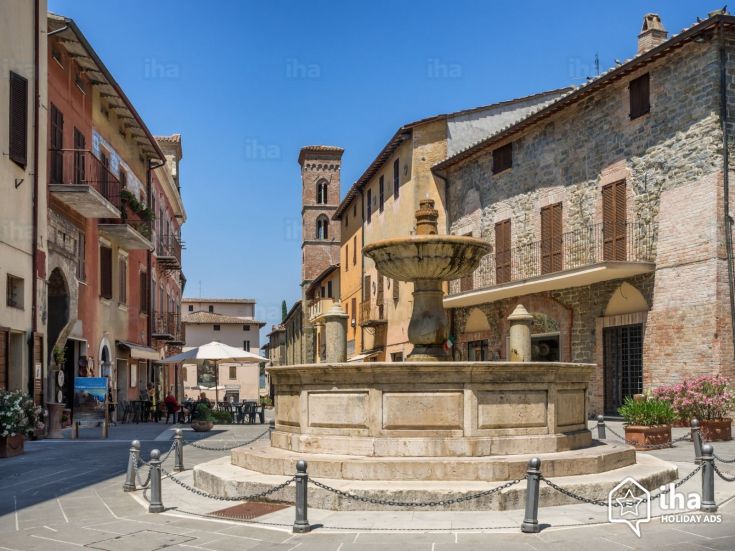 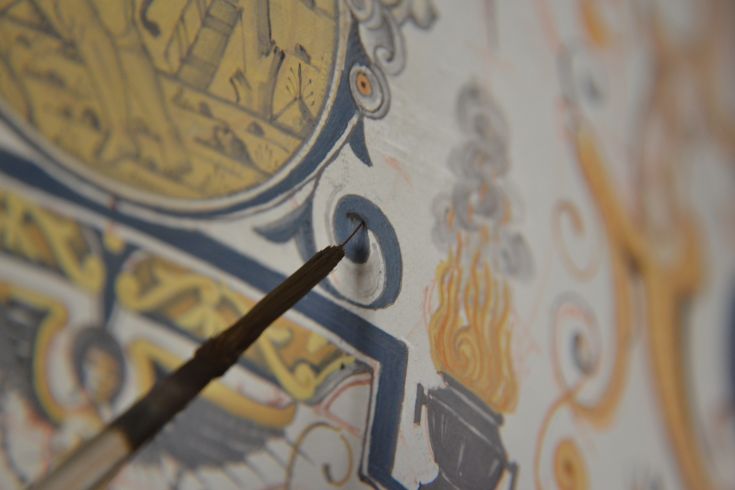 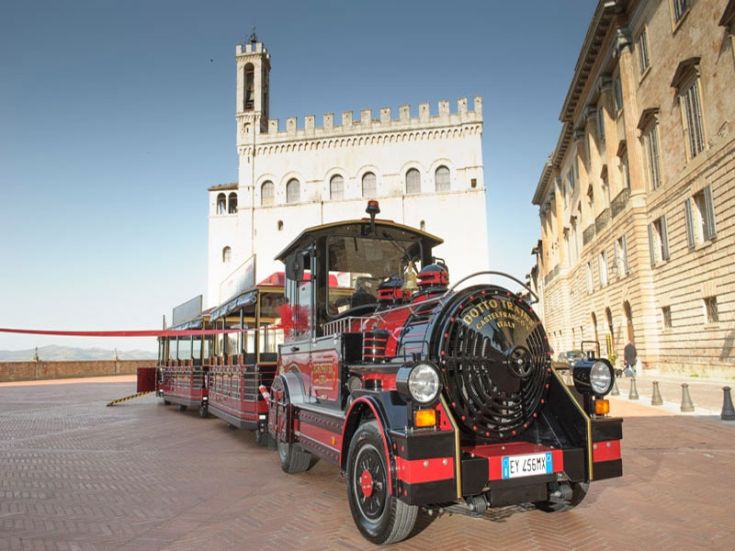 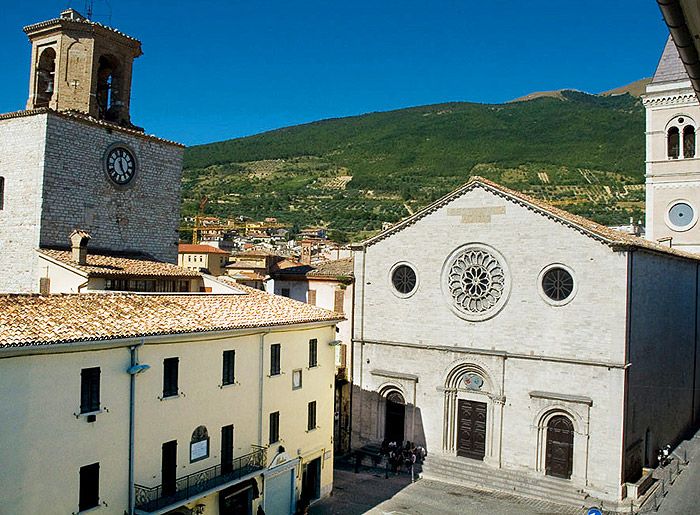 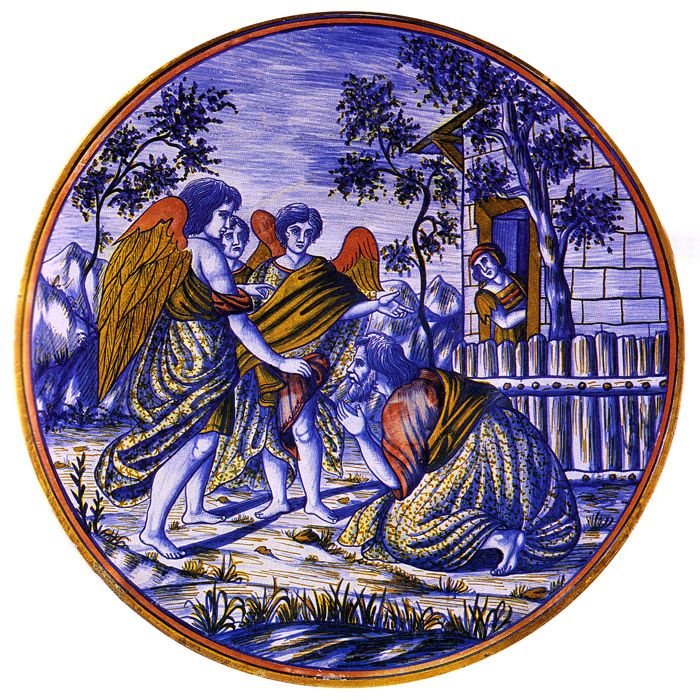 Deruta, the city par excellence of the artistic majolica, among the most popular and well known in the world. The earliest pottery and ceramics were made in the Middle Ages, probably in the twelfth century. Initially production was characterized by artifacts of daily use, then it became more specialized and tiles were produced for the furniture and decoration of churches, houses and palaces. The "Raphael" decoration characterizes the entire production: they are fast leaf plots, birds and other animals with Moorish motifs, and the colors prevalent in this type of pottery are the intense cobalt blue and yellow on white glaze that enhances the whole. In particular in the former convent of San Francesco, it is worth visiting the Regional Museum of Ceramics, which documents centuries of this activity. It is also possible to arrange the visit to some workshops and short courses in ceramics.

Accommodation in structure, dinner and overnight.

After breakfast we will move to Gubbio. The fame of Gubbio ceramics is linked to the name of Mastro Giorgio, whose original tiles from ruby ​​highlights and pallium gold, are still being studied by artists from around the world. At this type of work we are accompanied by the processing of the famous blacks and glossy vessels called buccheri, which repeat the shapes and the friezes of ancient Etruscan original models.

Lunch in a restaurant.

In the afternoon we travel to Gualdo Tadino, where the production of ceramics was initiated as long ago as the fourteenth century and has seen a rediscovery of the late nineteenth century by Paul Rubboli ruby ​​gold luster, according to Arab formula described by Cipriano Piccolpasso, for Gualdese ceramic it opens a renewed artistic season. The production today is very diverse, ranging from traditional crafts unique to the tiles for floors and walls, the wall plates to ornaments, decorative objects for the home.

After breakfast ends the trip to Orvieto.

Over the centuries it had lost trace of the activity until the early twentieth century, when the discovery of artifacts dating back to the Middle Ages it has awakened the impulse to a rich and flourishing production, characterized by the mix of Etruscan and Roman elements with reasons plants and animals.

The rate is per person and includes:

• 2 nights accommodation in double room in half board treatment

• Visit of workshops in Deruta

What is not included

The rate does not include:

• Anything not specified in "the rate includes"